Mistakes Made While Hiring an HVAC Repairman in East Texas 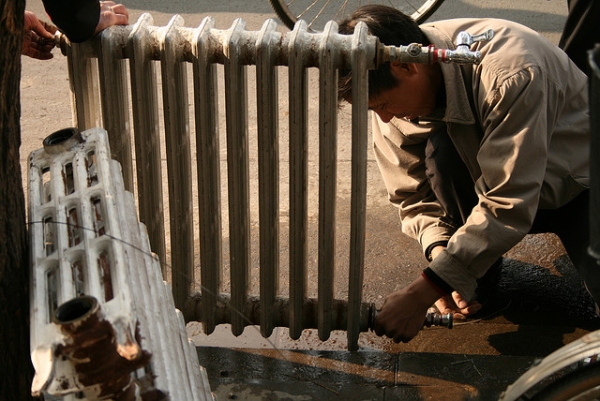 Even though they understand the importance of an HVAC repairman, people still resort to making unnecessary mistakes while hiring them. These mistakes only lead to the disaster of their HVAC units. To help you avoid this we have listed the mistakes made while hiring an HVAC repairman in East Texas. Stay clear of them and you will avoid all the complications that come with rouge HVAC repairmen…

Research is an integral part of finding the right HVAC repairman in East Texas. When you perform research both online and offline you will find out who to hire and who to not hire. Many people avoid research and go with the repairman the first person suggests. Instead of listening to what one person has to say you need to hear what several people have to say. This will help you separate the good form the bad. Research is easy as you have search engines, social media, websites and listing sites to help you with this. So make the most of them.

2. Becoming the participant of an experiment: 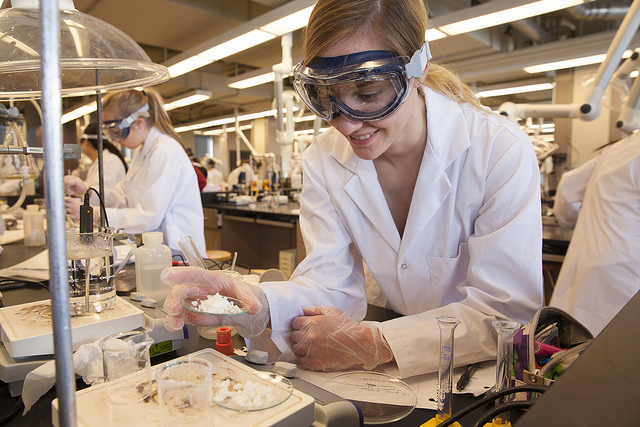 If you needed to have a surgery would you prefer to be operated by someone who has performed the procedure several times successfully or someone who wants to try it on you for the first time? Of course, like everyone you would prefer the former. It is the same with your HVAC unit. You need to hire an HVAC repairman who has years of experience performing all kinds of repairs successfully.

Don’t give the opportunity to someone who has never fixed an HVAC unit. It will only lead to destruction.

The main reason people hire inexperienced HVAC repairmen is because they want to save money. Some people also like to go cheap on replacement parts. This might help you in the short term, but for long term this won’t yield any positive results. It will lead to the quick degradation of your HVAC unit. So invest in good HVAC repairman and replacement parts, especially if you want it to last for a long time.

What are the other mistakes made while hiring an HVAC repairman in East Texas? Please leave your comments below.